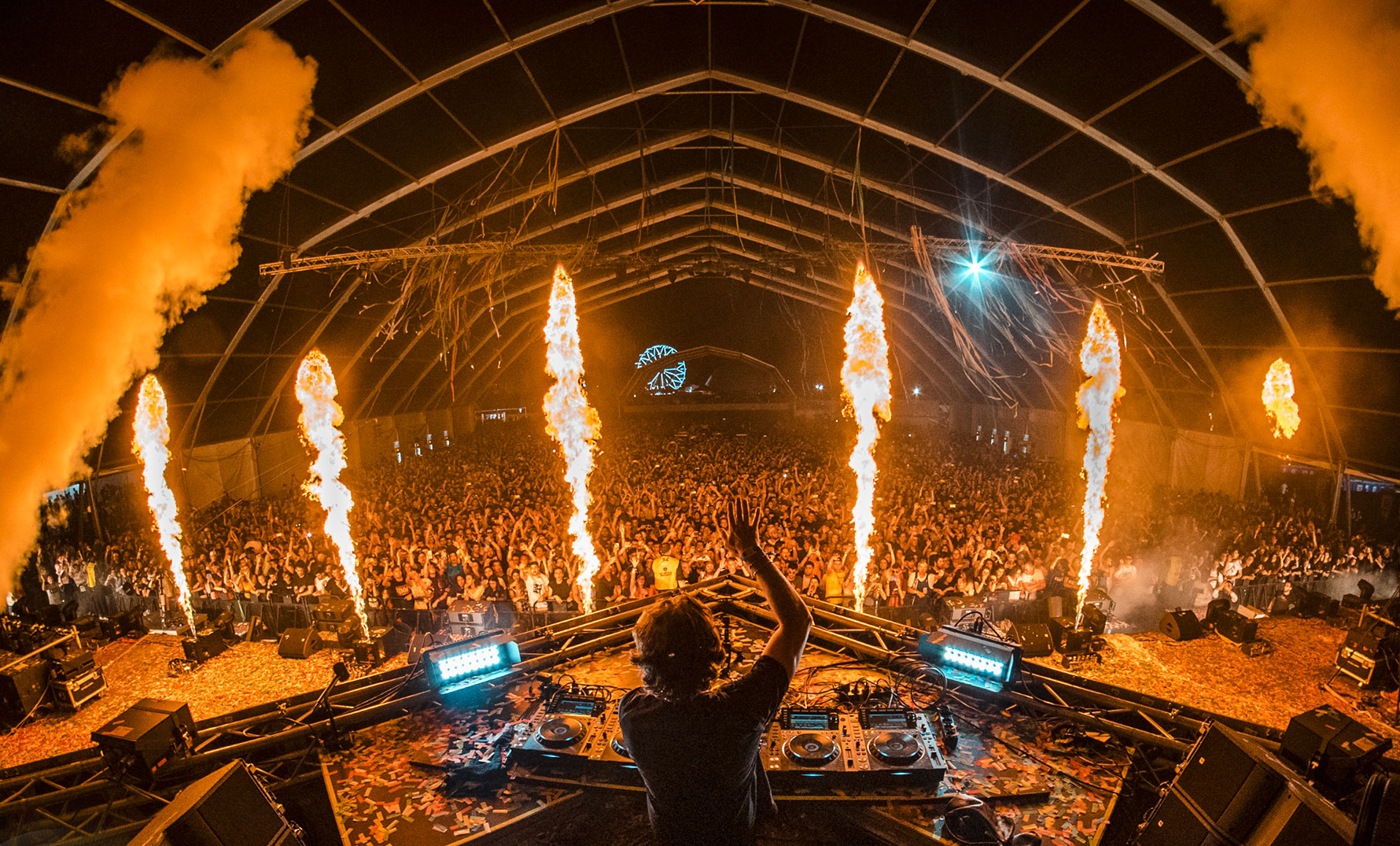 Welcome To My House

Do you want to be featured on Benny Benassi's official Playlist & his Liveset?
Send your track to: music@bennybenassi.com
(only Dropbox or Private Soundcloud Link)

Hailing from provincial Italy, world class DJ & producer Benny Benassi is a name needing little introduction but always deserving of wide admiration and acclaim.
Indulging in a career spanning fifteen plus years, Benassi is renown as a humble, authentic and charming character who has grown from club DJ to festival king to multi-million selling record producer taking success in his stride.
Trademarking his unique infusion of house and electro with his global smash “Satisfaction” Benny has continued to create music which is a clear evolution of this signature sound but never deviating too far.
There is no better place to start delving into the rich history of the Benassi career than with his international blockbuster, “Satisfaction” and its game-changing music video became his launch pad into stardom.